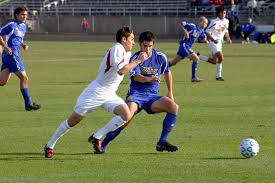 Today in Kherson on the field of the sports school “Osvita” the Grand Opening of Crimean Football Federation Cup has taken place.

Competitions will be held in a circular system: all teams will play with each other.